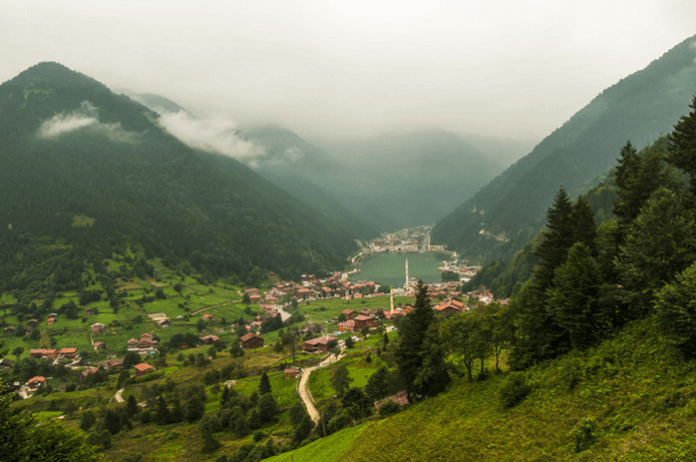 Trabzon is the city of the Black Sea Region which is unique, sympathetic, friendly, sincere and full of natural beauties; unique plateaus, visuality, breads baked by woodfire, great flavors, Sumela Monastery, lakes, coasts, caves and vibrant city life is waiting to be discovered. Trabzon, is at Black Sea region located on Northeastern Turkey, is an ancient city. It is known for its natural beauties as well as the masterpieces of the Eastern Roman Empire and the Ottoman Period, dating back thousands of years. Counties of Trabzon promises unique and famous tastes, natural beauties not only for people from Turkey but also for people all around the World. The city, which has a population of approximately 1 million, is known for its many counties such as Macka, Vakfikebir, Arsin, Akçaabat, Of and Surmene. Within this scope, we list the points that must be visited in the ‘beautiful city’ Trabzon.

Although it doesn’t excite most people at the glance, all perceptions change when witnessing the beauties of nature. The plateaus of Trabzon combine with an immense green, unique oxygen concentration, giving you hours of pleasure. The plateaus that we recommend to see in Trabzon are as follows;

When you say Trabzon, the place of Sümela Monastery is aside. The monastery, thought to have been built in the A.D. 4th century, is characterized by its location on steep rocks. This religious structure, also referred to as the Virgin Mary among the people, gets attention with its wall frescoes and landscapes today.

The Trabzon Castle, which dates back to the A.D. 5th century and is located in the city center, is one of the symbols of the city. Evliya Çelebi, described this ancient structure to be seen with these words: “There is a deep ditch on the mountain side, similar to the pit of hell, where seventy-seven men can enter. Pure cut rock. There are mosques, conservative houses, cellars and ammunition in it.”

A museum that must be seen; Atatürk Pavilion Museum, the outstanding location of the city. Mustafa Kemal Atatürk said that he had liked the lodge when he saw in his 1924 trip to Trabzon and visited back in 1930. You can have good time in the museum which offers traces of Baroque Period.

Boztepe is a magnificent hill where we can see Trabzon City with all the details. It is famous for facilities serving tea by the sunset view.

Chal Cave, one of the longest caves in the world, has an exciting walking route. It is said to be a source of healing for both Asthma and Sinusitis patients

The history of the monastery in Maçka dates back to 1700 years ago. It is famous for its caves and holy spring.

Uzungöl the miracle of nature, one of the places to be seen first and embraced not only in Trabzon, but also in Turkey,. This place promises you nice hours with its local dishes, photos to be taken and its fantastic smells.

The religious historical building, also known as Kuştul Monastery, is located in Maçka and is dated from 8th century.

The valley, which features a national park, is waiting for landscape lovers.

Peristera Monastery, another monastery in Maçka County, is ideal for tourists who like to see historical sites.

One of the most well-known monasteries of Trabzon. The religious structure, was built in 1858, resembles the monasteries of Sumela or Vazelon. It is located on the Trabzon-Hamsiköyü road.

The church, which has survived from the 13th or 14th century and has been attracted by its architectural details, is now open to religious worship as a mosque.

Oh, Do not Forget! 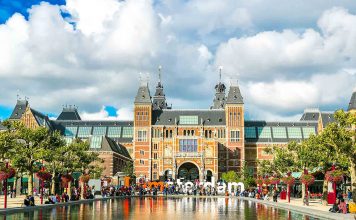 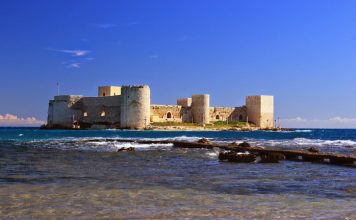 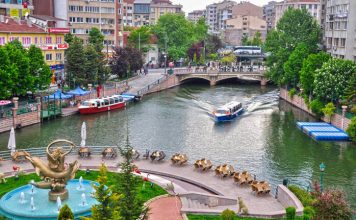 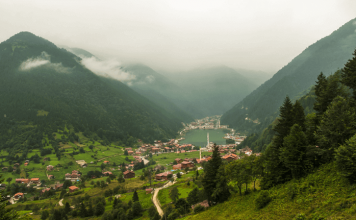 Places to Visit in Trabzon

Places to Visit in Trabzon